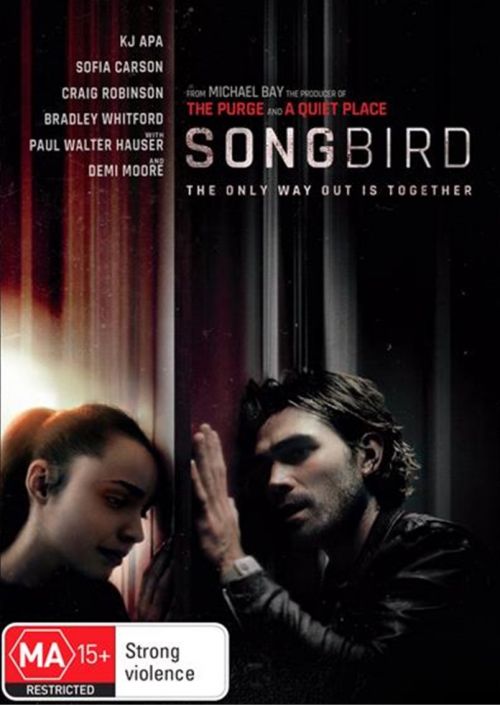 The Only Way Out is Together

In the terrifying thriller SONGBIRD , the COVID-23 virus has mutated, and the world is in its fourth year of lockdown. Infected Americans are ripped from their homes and forced into quarantine camps known as Q-Zones, from which there is no escape, as a few brave souls fight back against the forces of oppression. Amid this dystopian landscape, a fearless courier, Nico (KJ Apa), who is immune to the deadly pathogen, finds hope and love with Sara (Sofia Carson), though her lockdown prohibits them from physical contact. When Sara is believed to have become infected, Nico races desperately across the barren streets of Los Angeles in search of the only thing that can save her from imprisonment ... or worse. 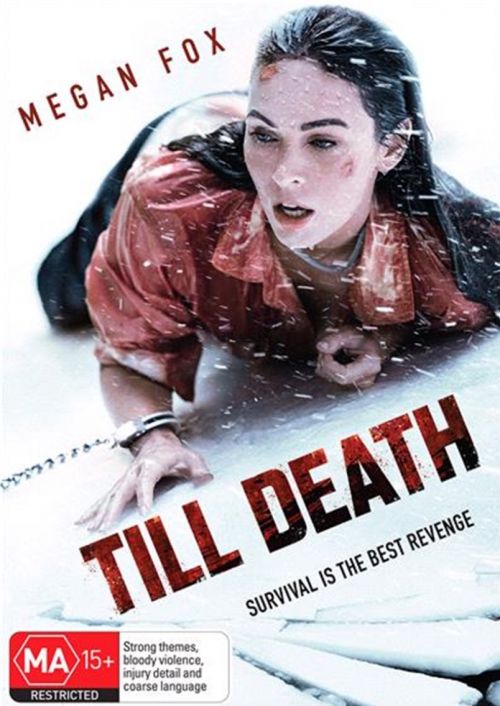 Survival is the best revenge

Till Death tells the story of Emma, who is left handcuffed to her dead husband as part of a sickening revenge plot and must survive two hired killers on their way to finish the job. 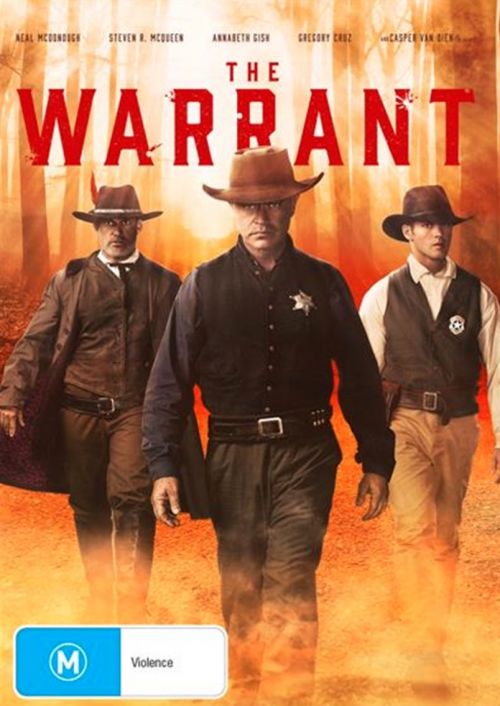 Civil War hero Sheriff John Breaker and his son reunite to arrest Union Army friend The Saint. Now a fierce gang leader, his raids threaten to bring the country back into conflict. 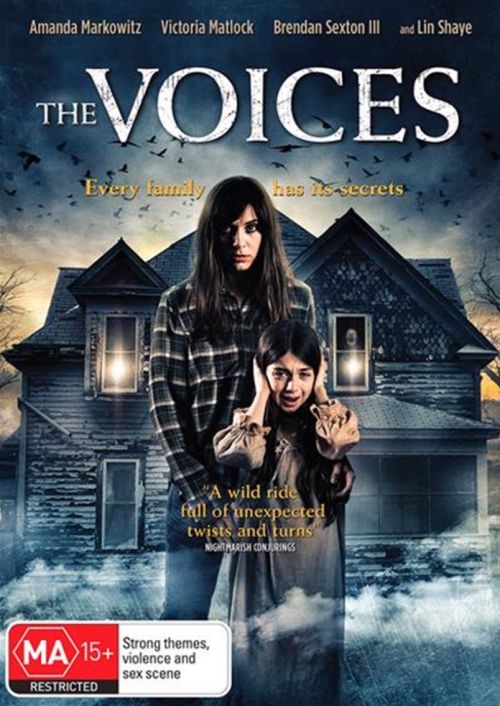 Angry and upset after a sudden breakup with her fiance, Grace Crawford seeks sanctuary at the remote home of her estranged sister, Catherine. Hoping to rekindle their once-strong relationship, Grace is disturbed to learn that her sister has been suffering from paranoid schizophrenia. While coming to terms with this news, however, Grace uncovers a horrifying family secret that will not only threaten her own sanity but also her life. A powerful and haunting psychological thriller, The Voices stars Amanda Markowitz, Victoria Matlock and horror movie favourite Lin Shaye from The Grudge, Ouija and the Insidious series. 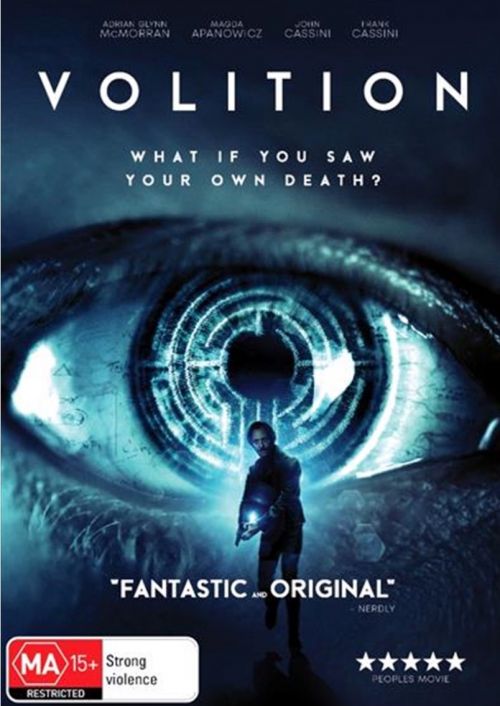 What If You Saw Your Own Death?

In this time-bending cerebral science-fiction thriller, a man afflicted with clairvoyance tries to change his fate when a series of events leads to a vision of his own imminent murder. As he sets out to avoid his certain death, he comes to see that his condition is not quite what it seems. Awarded Best Feature at the Philp K. Dick Film Festival, among a slew of other awards and accolades, Volition is a tightly wound puzzle of a ride. 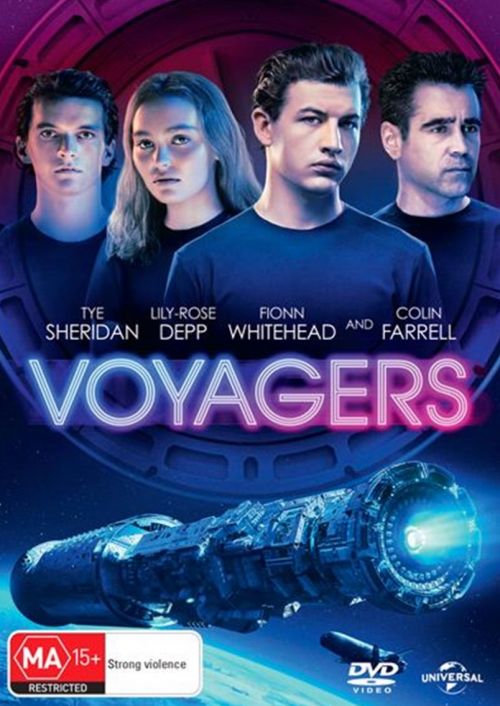 With the future of the human race at stake, a group of young men and women -- bred for intelligence and obedience -- embark on an expedition to colonize a distant planet. When they uncover disturbing secrets about the mission, they defy their training and begin to explore their most primitive natures. As life on the ship descends into chaos, they soon become consumed by fear, lust and an insatiable hunger for power. 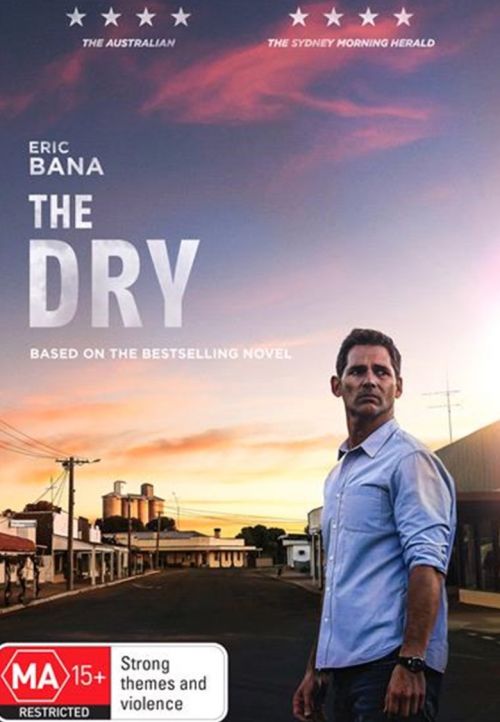 Where the truth lies

Aaron Falk returns to his drought-stricken hometown to attend a tragic funeral. But his return opens a decades-old wound - the unsolved death of a teenage girl. 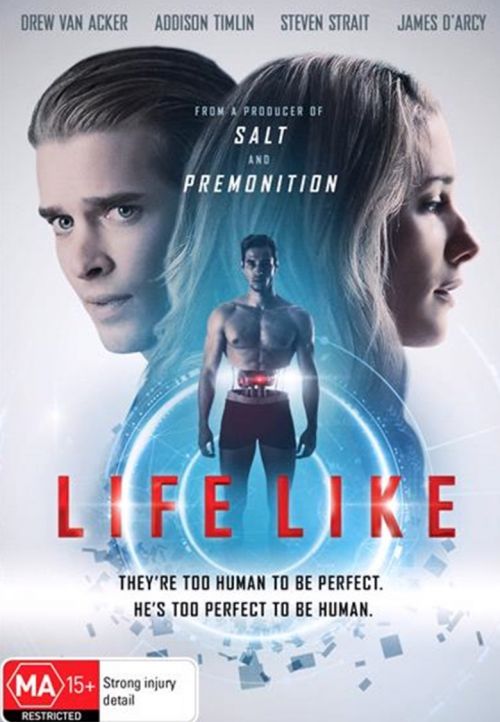 They're Too Human To be Perfect. He's Too Perfect To be Human.

In this futuristic thriller, Sophie (Addison Timlin) and James (Drew Van Acker) purchase a lifelike robot to cook and clean at their sprawling new home. At first, android Henry (Steven Strait) is quiet and hard-working, but as his artificial-intelligence programming kicks in, he starts to anticipate the couple's needs and desires, ones they themselves cannot fully understand. Will Henry's terrifying behaviour destroy Sophie and James's relationship - and their lives? 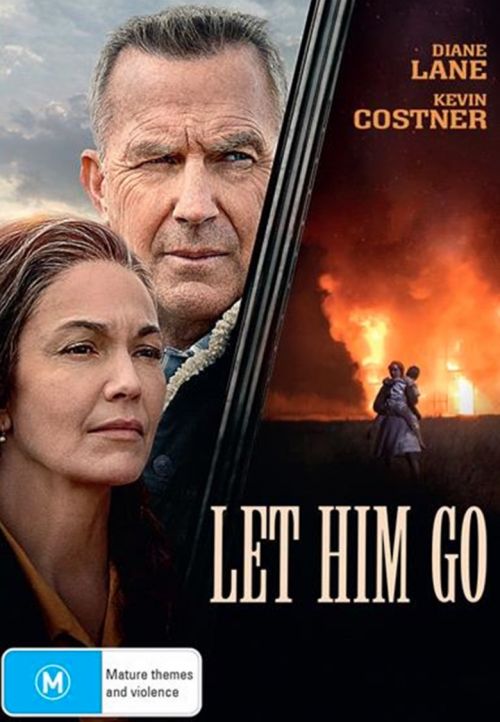 Following the loss of their son, a retired sheriff and his wife leave their Montana ranch to rescue their young grandson from the clutches of a dangerous family living off the grid in the Dakotas. 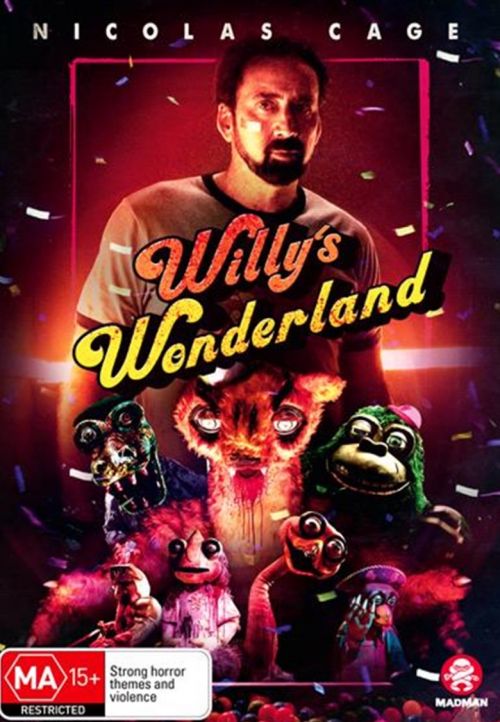 A quiet drifter is tricked into a janitorial job at the now condemned Willy's Wonderland. The mundane tasks suddenly become an all-out fight for survival against wave after wave of demonic animatronics. Fists fly, kicks land, titans clash -- and only one side will make it out alive.